Dave moved to Kettering in 2018 to lead the leadership team of Open-Door Church. Previously he worked for over 30 years at City Hope Church in central London.
He is married to Lesley and has 4 grown children and 10 grandchildren. When not spending time with the grandchildren, he enjoys watching sport, walking in the country and watching films with lots of explosions. 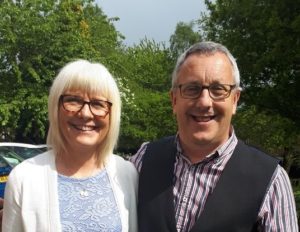 Adrian moved with his wife Koreen and family to Kettering from Hertfordshire to be part of Open Door in 2003 after years as a teacher. He has been working full time in the church since 2006, is an elder and leads the team. He is married to Koreen and has three children. He enjoys watching Formula 1 and growing veg in the garden! 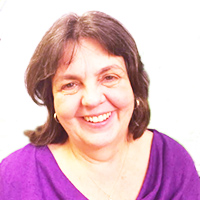 is full-time office manager and contact for all enquiries and bookings for hiring Eden Centre.  Vanessa is joined by Gill Bradford and Helen Lockwood who serve as admin volunteers in the office to keep the church running smoothly and efficiently.

In addition, a wide team of faithful volunteers lead and support a host of activities each week.

Open Door Church is part of the Catalyst group of churches within Newfrontiers and is a member of the Evangelical Alliance and Kettering Churches Together. Charity Number: 1147542. Open Door Church is a charitable company limited by guarantee. Company no: 8004090